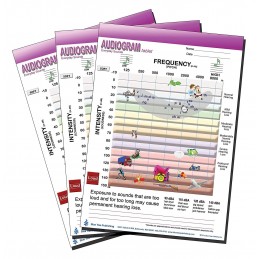 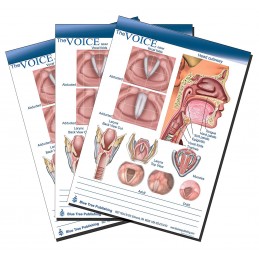 The Voice tear off tablet illustrates anatomy of the larynx 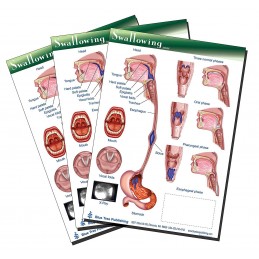 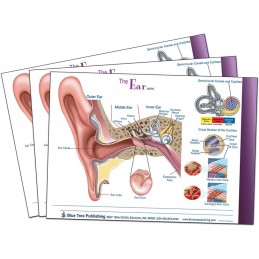 The Ear tear off tablet illustrates anatomy of the ear 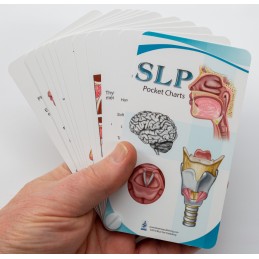 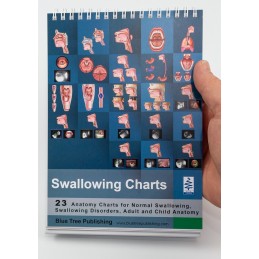 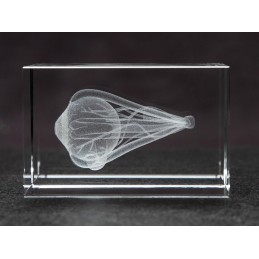 This beautiful crystal displays a three-dimensional laser image of the human Eye. Great to give someone a crystal eye 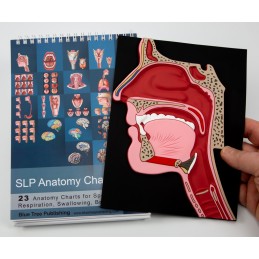 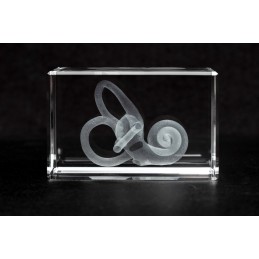 This beautiful crystal displays a three-dimensional laser image of the human cochlea. Great to give someone a crystal cochlea.

The Ear Nose Throat tablet illustrates the anatomy of the ear, nose, and throat with detailed, cross-section views 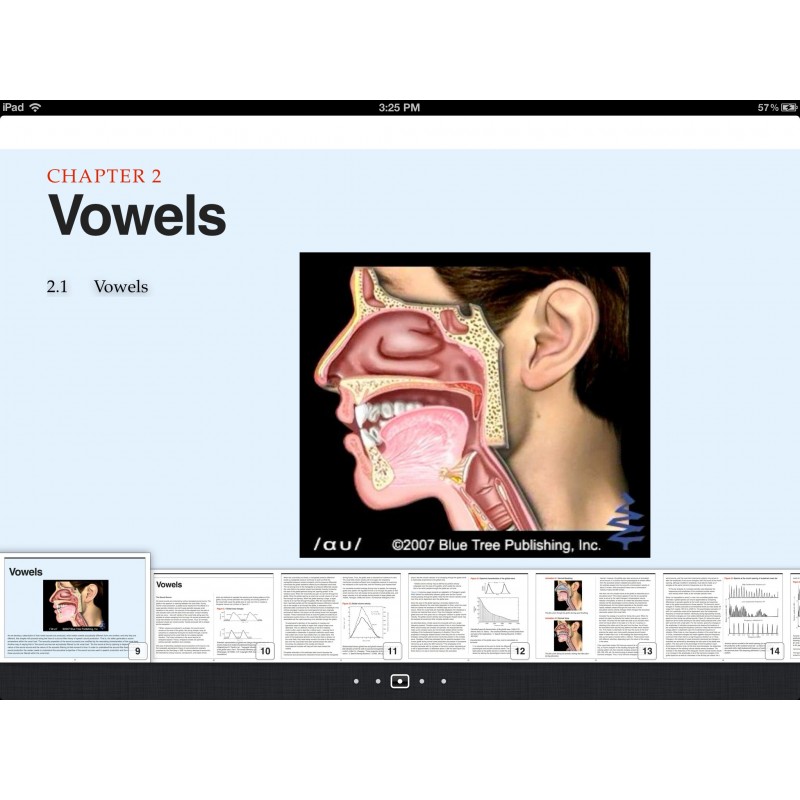 The Speech Articulation iBook provides a comprehensive introduction to the dynamics of speech articulation and speech acoustics.

The Speech Articulation iBook provides a comprehensive introduction to the dynamics of speech articulation and speech acoustics. The advantage offered by an eBook is that authors may employ a variety of multimedia tools to portray the concepts being addressed. Included in Speech Articulation are 62 animations, 10 interactive images, 42 audio files and 27 figures. Within the multimedia capabilities of this eBook is easy access to 104 glossary entries of terms and definitions. The ability to insert post itnotes into the text assists the reader in making comments, forming questions, and later returning to crucial sections in the chapters for clarification. A review is provided at the end of each chapter to let readers test their knowledge using a variety of question types; multiple choice, choose the correct image and label the image. As such, the eBook format is ideally suited for introductory courses in the disciplines of Communication Sciences and Disorders, Linguistics, and Vocal Music. Indeed, a careful understanding of the material in this eBook should provide readers with a conceptual framework for understanding the bases of normal and disordered speech production, linguistics, and the production of vocal music. Authored by Fred D. Minifie, Ph.D

iBooks textbooks on iPad offer a gorgeous, full-screen experience full of interactive diagrams, photos, and videos. No longer limited to static pictures to illustrate the text, now students can dive into an image with interactive captions or have the answer spring to life in a chapter review. They can flip through a book by simply sliding a finger along the bottom of the screen. Highlighting text, taking notes, searching for content, and finding definitions in the glossary are just as easy. And with all their books on a single iPad, students will have no problem carrying them wherever they go.

No customer reviews for the moment.

16 other products in the same category: 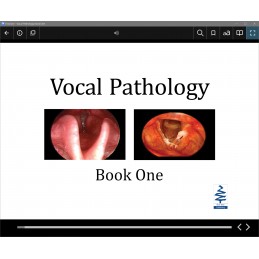 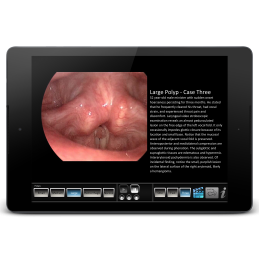 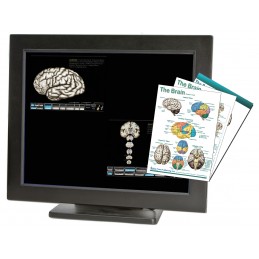 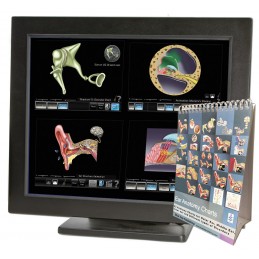 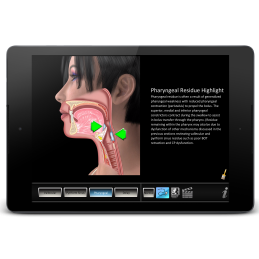 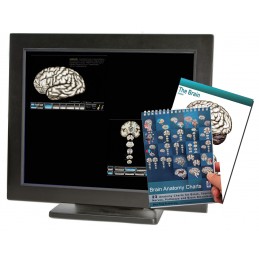 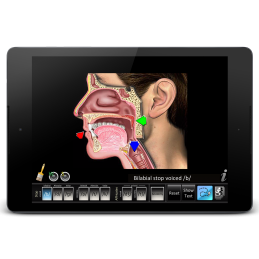 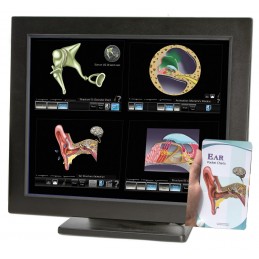 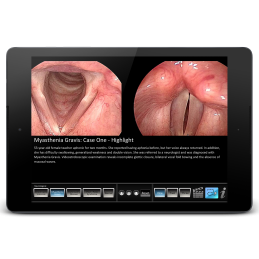 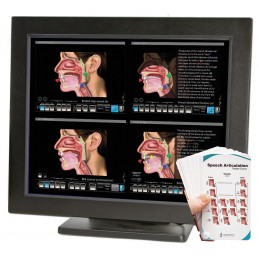 The Speech Articulation Pocket Chart illustrates mouth anatomy and the structural movements involved in the production of each of the vowels and consonants of American English. Includes five computer apps covering speech articulation for the English language. 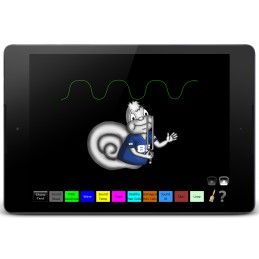 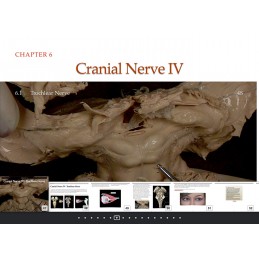 Exploring The Human Brain: The Cranial Nerves, a state of the art eBook, combines brilliant videos, interactive art, animations, and knowledge checks into a spectacular book for anyone interested in a deep introduction to the human cranial nerves. Author Tina K. Veale, PhD. leaves no stone unturned. 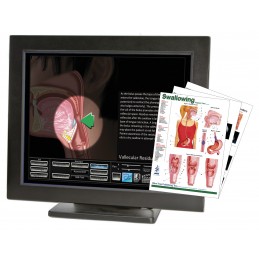 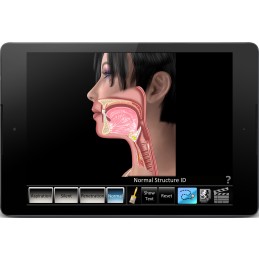 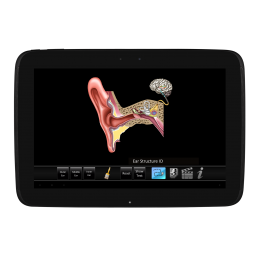 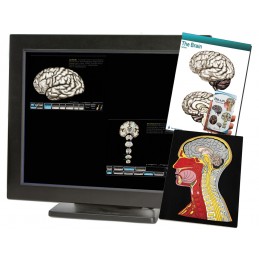